Our new Directors of Missions are Dick and Illys Reeves. Being missionaries themselves they have a heart for missions and have started an Adopt-A-Missionary ministry at Ocean Breeze. If you feel led to adopt your own missionary, know that the commitment would be for one year and it doesn't involve sending money, but corresponding with your missionary to let them know they're being prayed for. Our Sunday School classes have adopted the following missionaries:

They have been chosen from the missionaries Ocean Breeze supports. Mr. and Mrs. Reeves said there are still more missionaries to adopt. Let Dick or Illys know if you're willing to adopt a missionary of your own.

NEW! Online Giving! Please go to the Online Giving page above and click the link to start your online giving today! 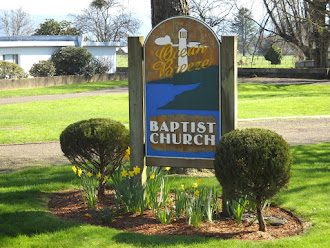 LISTEN TO SERMONS ONLINE BELOW. Pastor Birdsong is preaching unless otherwise noted. 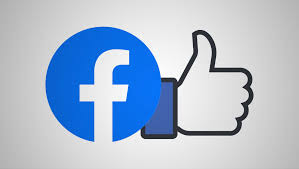 A MESSAGE FROM PASTOR BIRDSONG

We are delighted to have you visit our church website. It is my privilege to serve as the pastor of the Ocean Breeze Baptist Church.

Our heart-felt prayer is for people to know the Lord Jesus Christ as their personal Savior and become actively involved in a Bible-believing, Bible-preaching church that cares for them.

OBBC is a church that emphasizes strong preaching, sound doctrine, and devotion to the Lord Jesus Christ and His Word. May God richly bless you and if there is any way that I can be of help to you please do let me know. 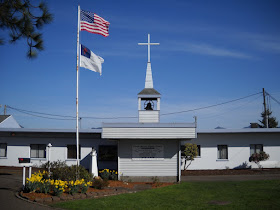 The End Of Your Search For A Friendly Church

Our Bus Captain, Brother Phil Coulter, invites you to ride our church bus to Sunday School every Sunday. Call Ocean Breeze Baptist Church at 503-842-1446 if you'd like a ride.
Watch for these coming down the road: